Pandora is my first solo project. It is a challenge I set to myself up to know if I could put up a game. So far, things are going well.

Pandora follows the lines that identify Tlaero’s games and Dreaming with Elsa. It focuses on sexual build-up teamed with characterization and an independent storyline.

Here we will follow a team of scientists and explorers, on a mission at sea that might unveil some legendary mystery.

In Pandora you play Kean, a team member, who is quite unlike many other male characters you might be used to play in other games of the kind. Kean is shy, introverted and a nerd. But he is a nice guy, and sometimes, nice guys get lucky. Play acordingly and it will be easy.

My initial intention was to make a whole first chapter, but then I realized it would take too much time and I wanted to share Pandora with you. So, I divided the game roughly in two parts.

The game is now complete and finished! 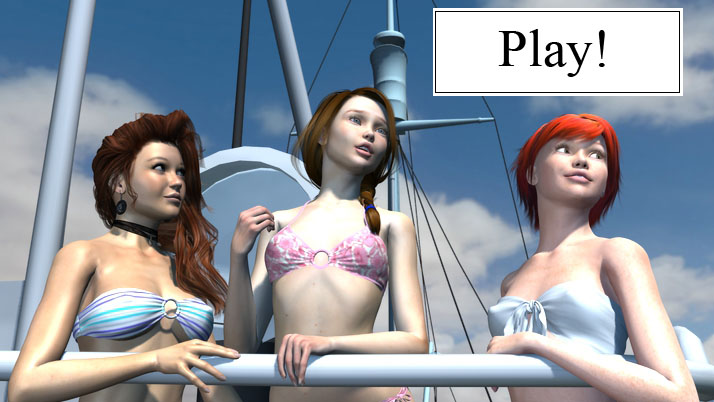 Here is Maggie, asking for your greatly appreciated pledge! 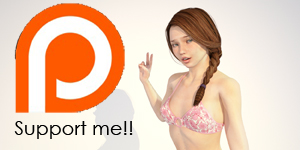 Or, if you liked the game, you can donate! Any amount will be greatly apreciated!