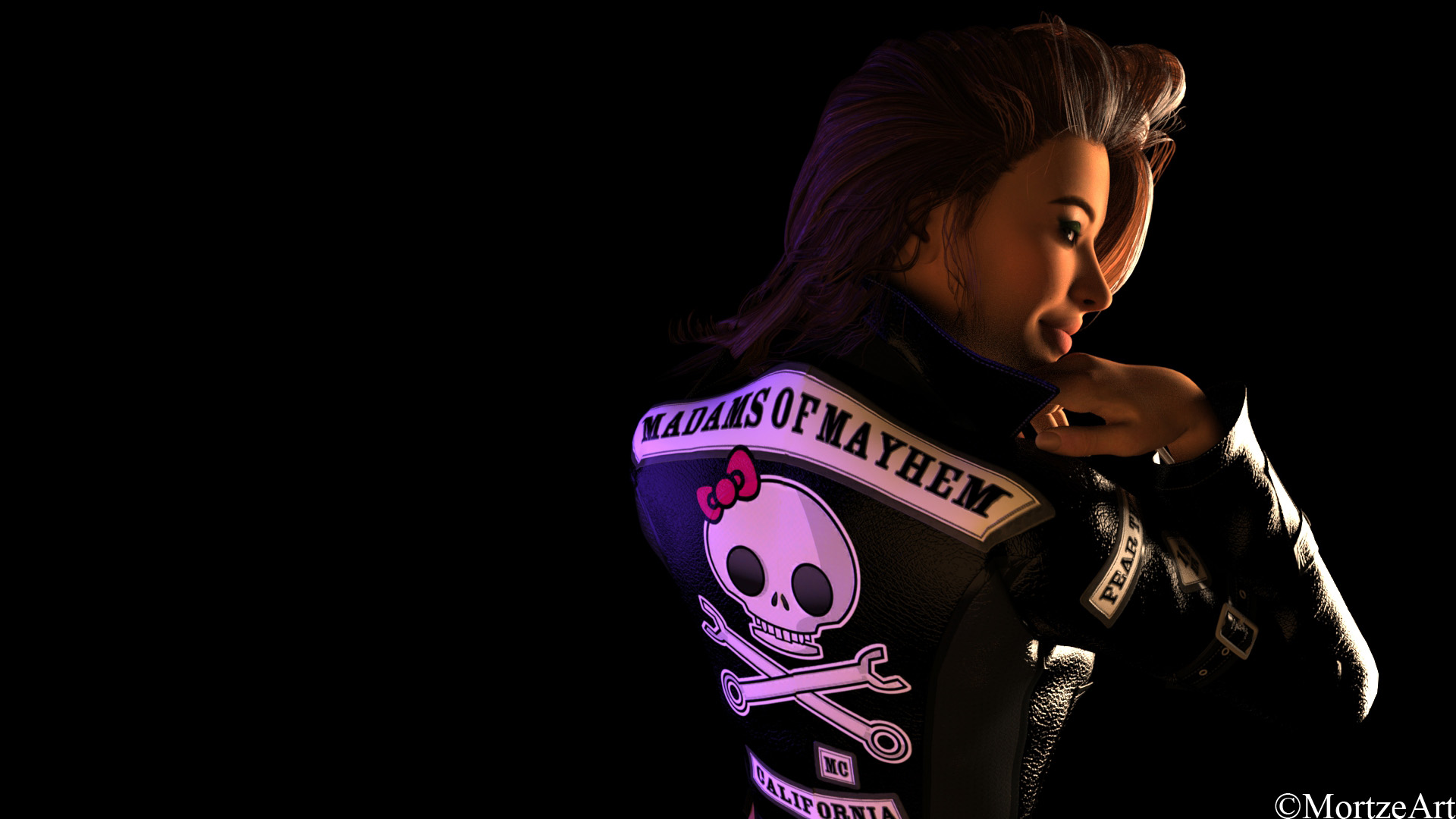 Proud the announce our next Tlaero/Mortze game: Redemption for Jessika.

This is a new game, with more than 1300 pages, and more than 1550 pictures. It is the biggest game we have done so far and it has some new gameplay features. We’re very excited about this.

The game has been released ealier for our Tora Productions Patreon supporters and will be also released earlier for the supporters at my Patreon page.

The public release will be in a week, either here, and also at Shark’s Forum and Playforce One.

18 thoughts on “Redemption for Jessika”