I hope you’re still following MortzeArt! I know I’ve been faulty in updates but here is one cool.

No, Pandora part II isn’t ready but I’m working on it. I’ve resumed the work on Finding Miranda too. Tlaero’s writing and plot is just too good to put the game on stand-by. I hope to finish Pandora part II soon, but if not, you’ll have another game by Tlaero’s with my collaboration which, we must convene, is utterly awesome! I must say this whole plot in the Elsaverse is getting cooler and cooler!

My condition though was that my collaboration in this new game would be limited to a few pictures monthly so I could still focus on Tlaero’s and my games.

He just started and launched his own Patreon page, which I strongly advise you to visit HERE.

You can find there a beta demo of what the game is. Here follow a bunch of pictures I made for the demo.

As a side note, on PlayForce One, Pandora lost a few ratings and isn’t in the top 10 anymore, but I’m comfortable with the fact that it is an unfinished game. I’m working with Tlaero towards releasing the full Pandora (part I and part II) as soon as I finish the second part. No need to have both parts separated. I’ll need to considerate an option for jumping directly to part II for those who have already played the first part.

Thank you again for following my progress! Big cheers! 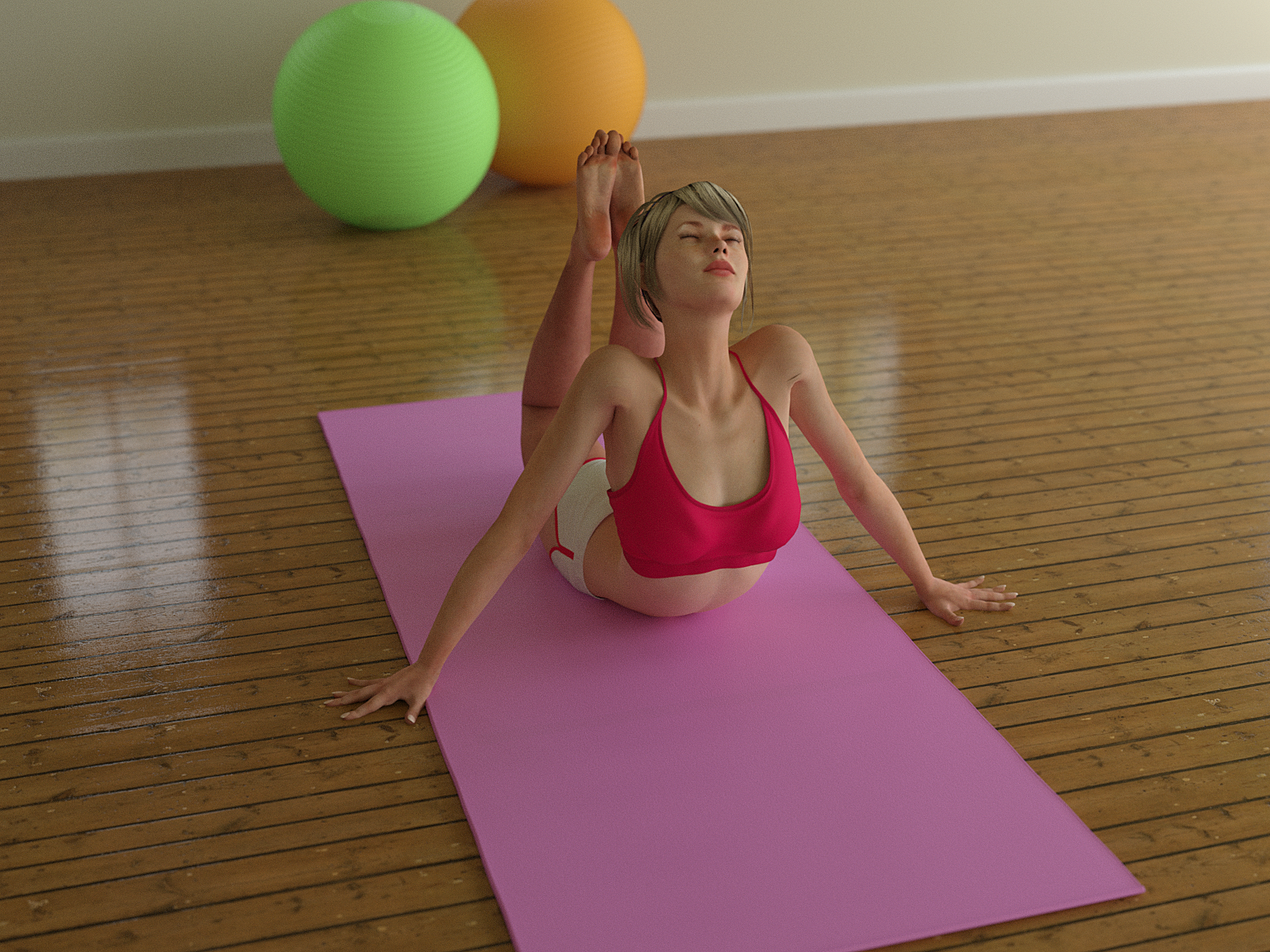 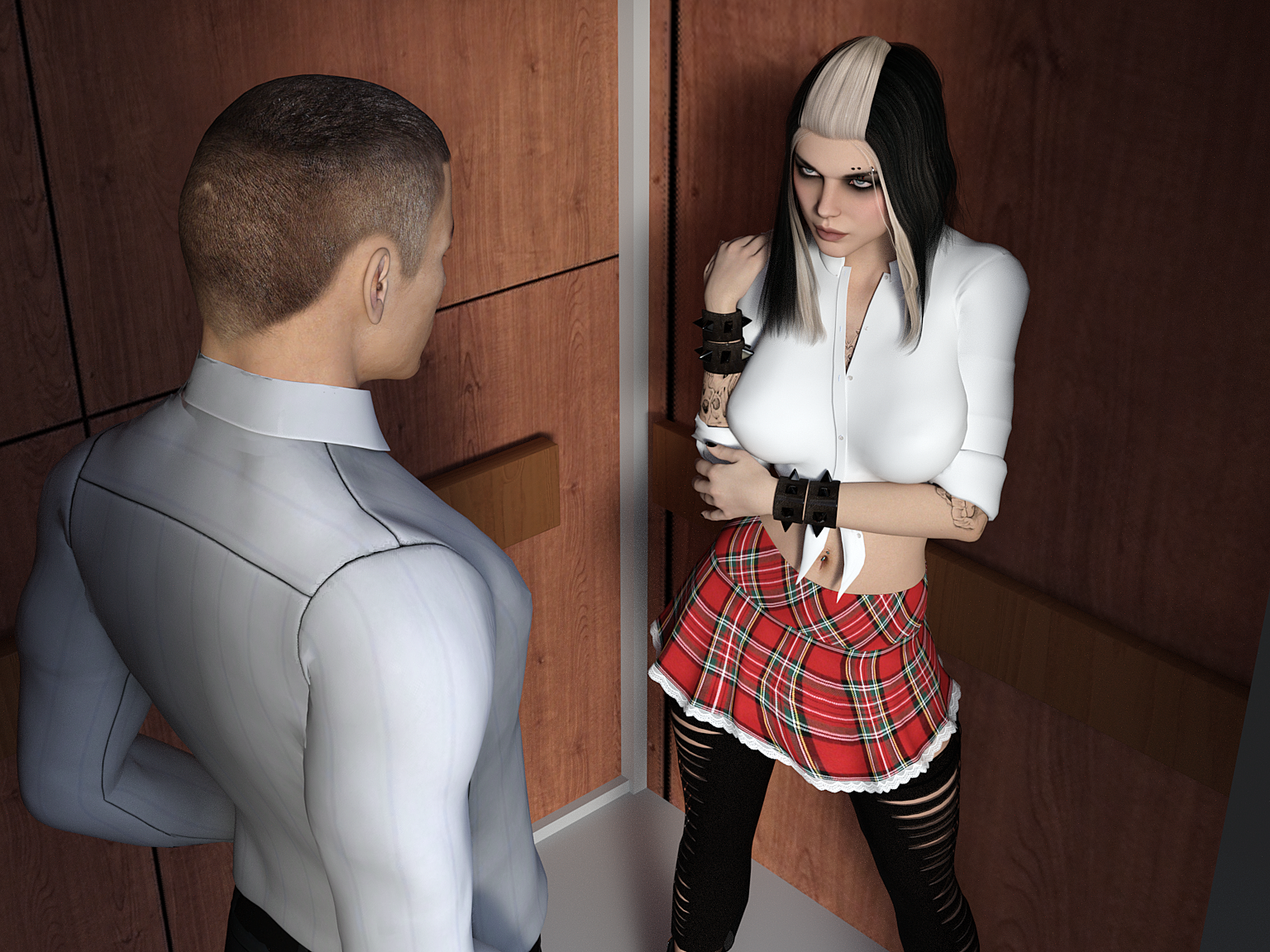 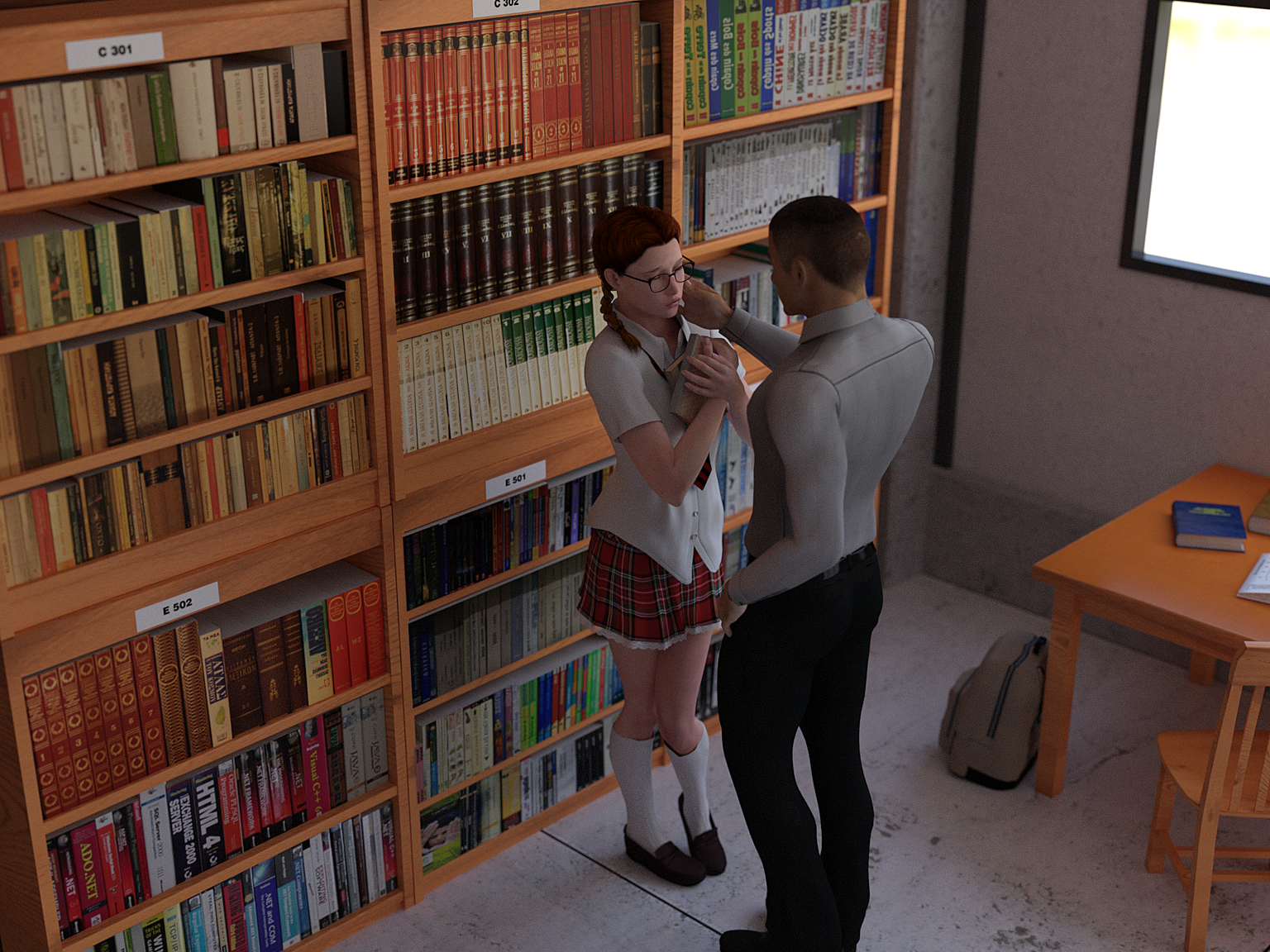 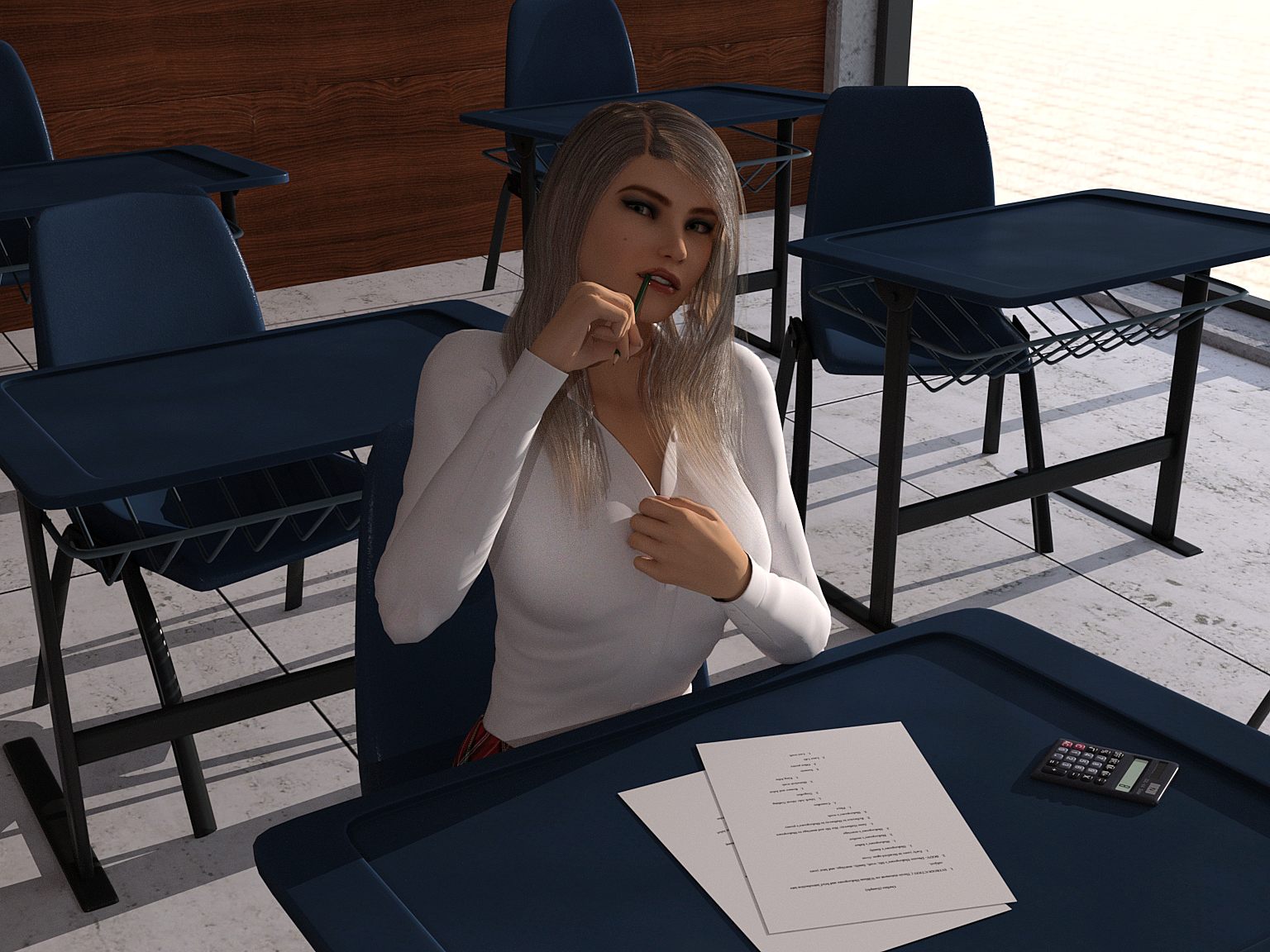 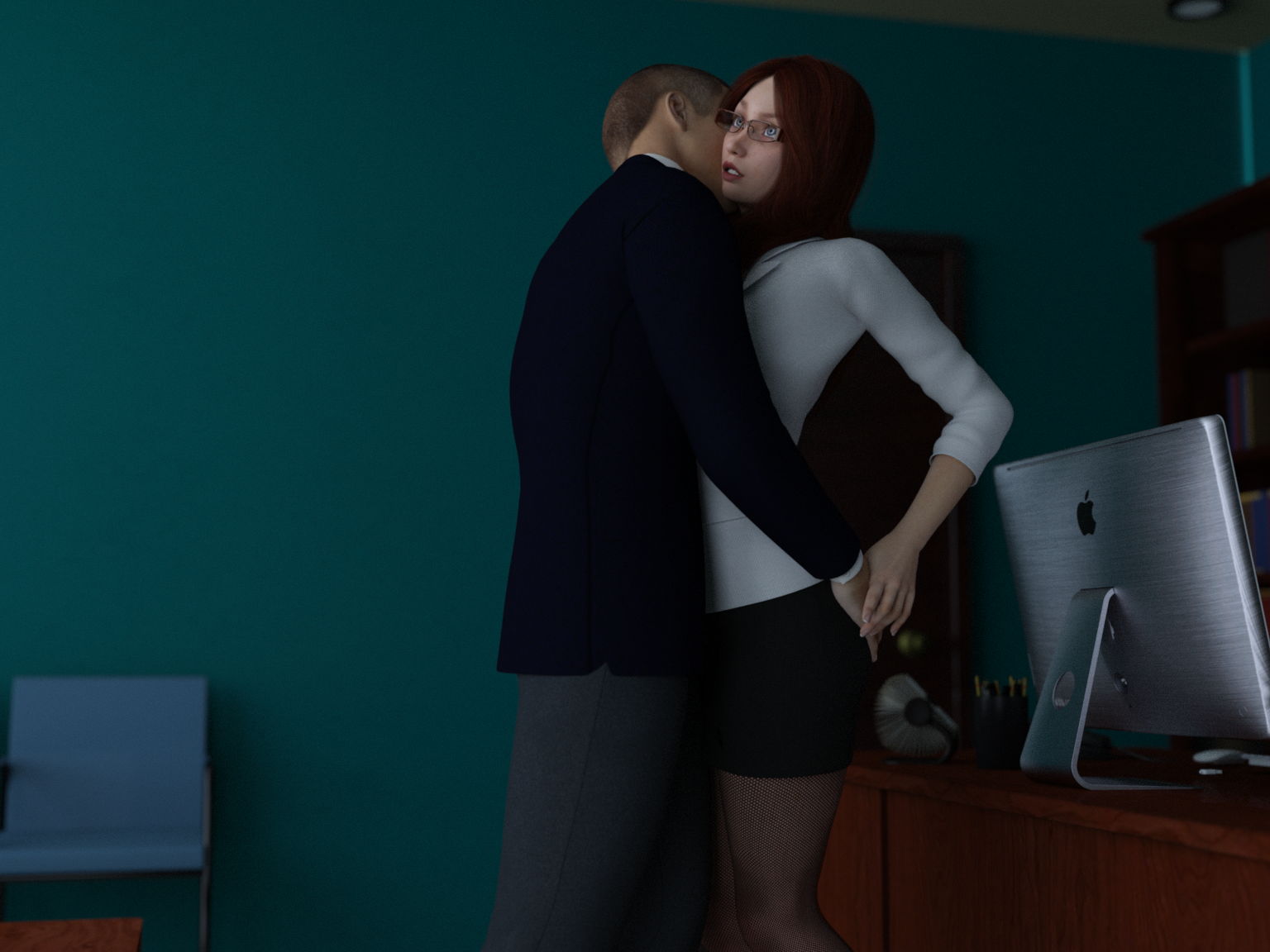